Hadith is agreed as the second source of Islamic teachings after the Qur'an. However, in order to make it the basis of doctrine, hadith must pass the test of naqd al-hadis and fiqh al-hadis. Related to naqd al-hadis, the problem that arises is how to make a hadith can be believed or allegedly derived from the Prophet, since the hadith is historical data about past events, in this case the life of the Prophet. What is a measuring tool (method) that can be used to test a hadith until it is believed authenticity comes from the Messenger of Allah. This question arises from the history of the hadith journey narrated by many narrators with diverse characters, the hadith is also 'vulnerable' to fraud and deviation, and its messenger process tends to be ahad, thus making the problem of authenticity of hadith become a very widespread discourse - even since Rasulullah saw, died. To that end, the scholars then formulated a theory that was agreed as a "test stone" of authenticity of hadith. This is then the requirement of the hadith, where the activity of testing is known by the criticism of hadith or naqd al-hadis. By some scholars of hadith, this activity and method is used as a branch of ulumul hadith called the science of hadith criticism or 'ilm naqd al-hadis. This paper will analyze the theory of the hadith out of the aspect of epistemology since in the modern era, the theory of this sovereignty is criticized because it is still considered to have 'weakness' so that the judgment of hadith judgments conducted by the scholars of hadith in the past should be re-examined. Regardless of the pros and cons arising from this assessment, some modern Muslim thinkers offer a new method of criticism that is expected to close that weakness; either by simply reconstructing the criticism of a sanad or by the method of merging the two (criticism of sanad and criticism of matan). It is hoped that through this effort a new method of criticism of the hadith can be given that the accuracy (authenticity) of the authenticity of the hadith reinforces the view that the hadith can be attributed to the Messenger of Allah. 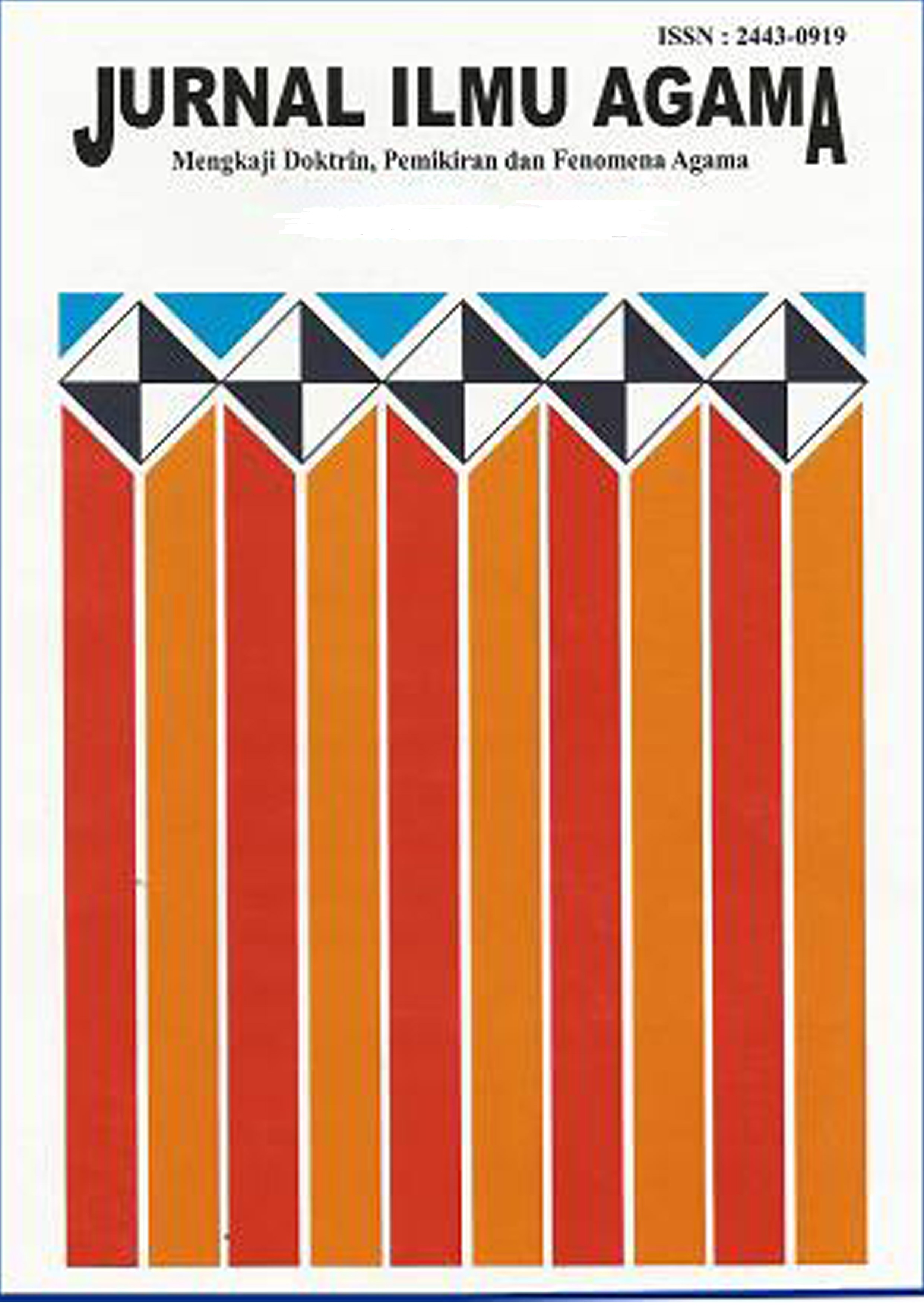 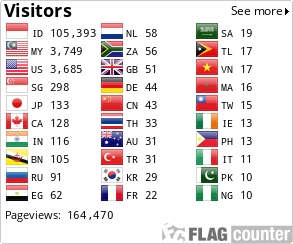