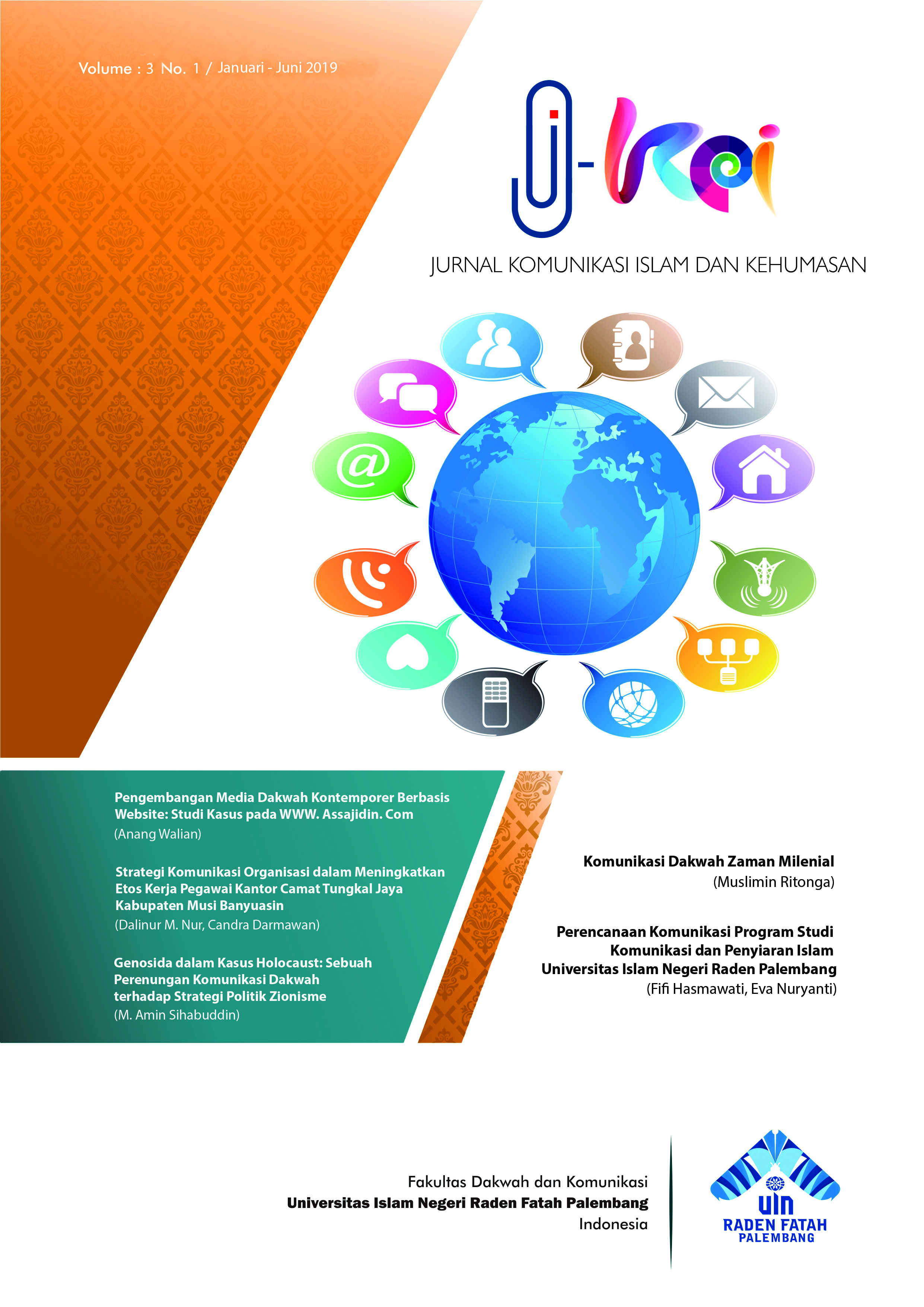 The birth of the state of Israel on May 14, 1948 is inseparable from the expertise of political Zionism led by a Jew Theodoro Harzel (1860-1904) Paris correspondence for Neue Preie Presse and through his work Der Judenstaat (Jewish State). The issue of the Holocaust (Jewish sacred sacrifice of Nazi atrocities Adolf Hitler in Oradur) brought Religious zionism to close ranks for the formation of Greater Israel which stretched from the Red Sea to the Euphrates River where Khaibar Madinah al-Munawwarah was included. The world communication media has been controlled by the Zionists for the formation of people's opinions. So preaching communication despite stumbling due to lack of funds and human resources (professional and technocratic preachers) remains the foundation of hope for preaching communication, and efforts to revitalize the methods and media of preaching into an absolute means. Even that stone can be accomplished by closing ranks (i'tisham bihablillah, ukhuwah Islamiah). 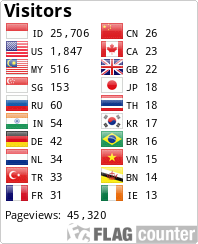