This study aims to provide an explanation of the defense against criticism and blasphemy for the differences in the male and female divisions and their arguments. This research is a normative study with a conceptual approach. The primary and secondary data collected were then analyzed using a content analysis approach to provide an overview of the defense and arguments for the application of male and female share differences in Islamic inheritance law. The results of the study show that criticism and blasphemy from those who reject the difference in inheritance distribution between men and women cannot be justified because not in all cases do women get a smaller share than men. There are many cases where women get the same and even bigger share than men. Moreover, justice also cannot be interpreted as equal distribution, considering that in scientific terms, the term distributive justice is also known. The interpreters argue that the provisions of section 2:1 between men and women are a decree from Allah that must be carried out by arguing that the statements in the verses of the Qur'an are clear and qath'i. The demand for new ijtihad cannot be justified considering that in ushul fiqh there are rules which state that there should be no ijtihad in the provisions of qath'i texts. 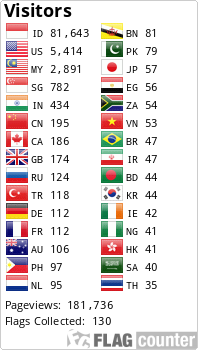