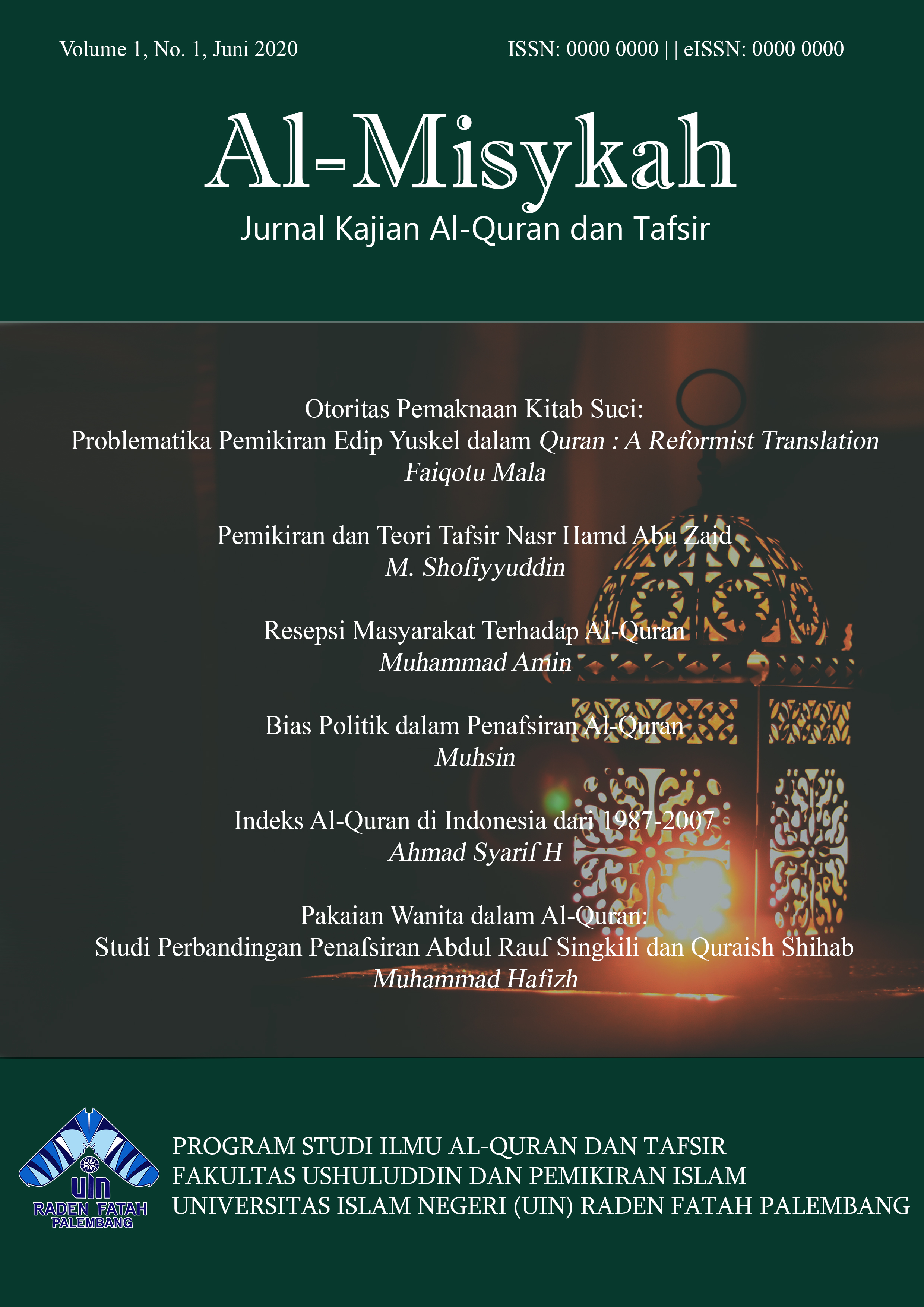 The background in this research is that, there is still a form of confusion between religious law and customs which is a strong hold in the life of the Sukaraja community in general. In fact, there is a proverb that says “let the child die, don't die custom. This illustrates how in a custom precedes other interests in life. In the Sukaraja community, customs are still practiced, including in marriage, namely the obligation to provide an alms money as the obligation to pay a dowry. Islam is not a religion that abolishes the customs of a nation or people if that nation or people choose Islam as their religion. This is because, among the factors that cause Islam to develop in various nations and countries is because Islam does not abolish the customs or culture of a nation as long as it does not contradict Islamic principles. In this study, the background of the change in the tradition of the obligation to give money as the obligation to give a dowry is influenced by several factors, namely, assessing that the amount of money given follows the level of the bride and the social strata of the bride's family in the Sukaraja community. . The researcher uses the study of the living Qur'an, which is a scientific study in the Al-Quran that looks at social phenomena in the form of the Al-Quran that lives in the Muslim community. 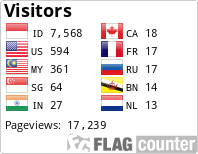