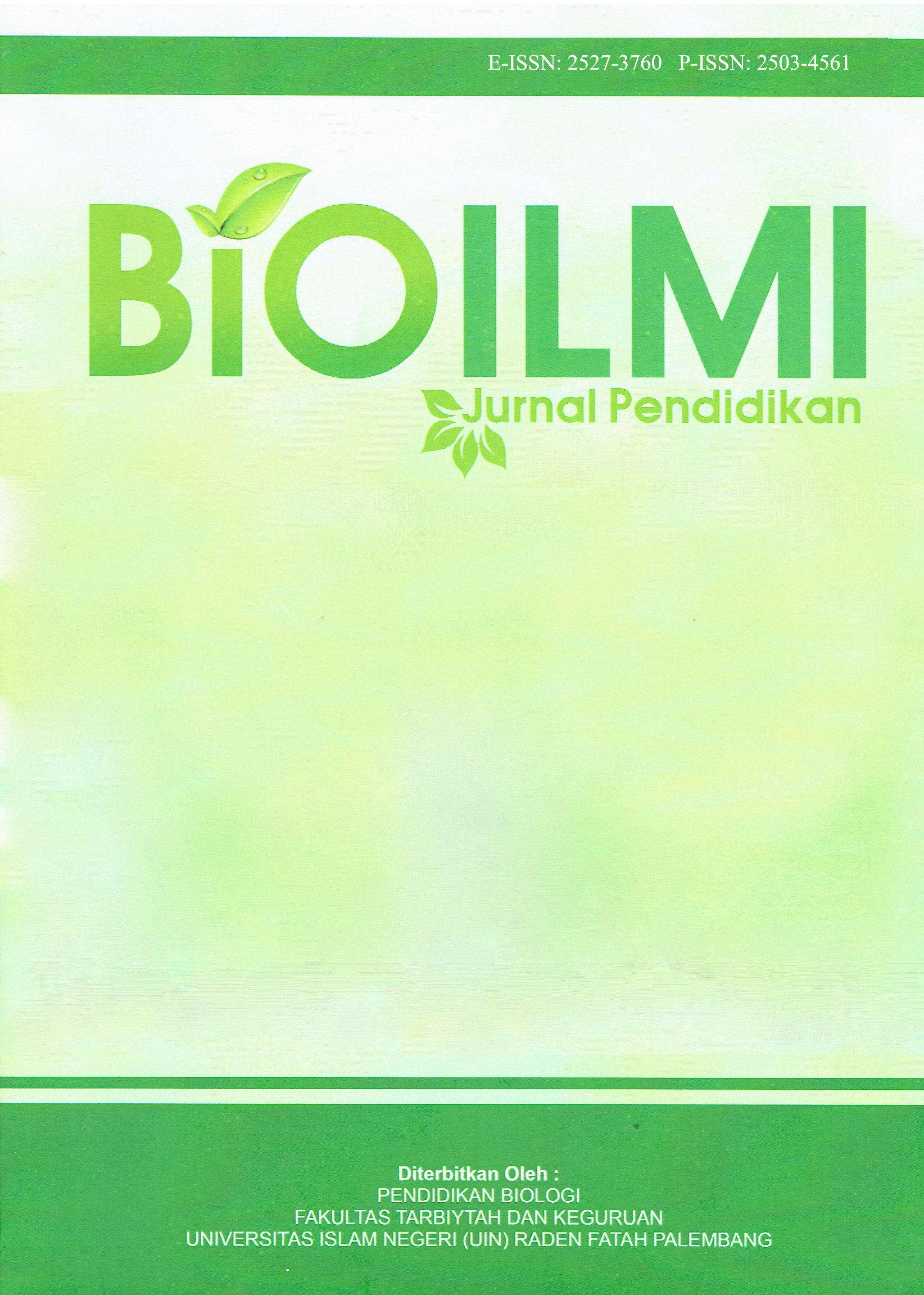 Sweeteners are one of the components which are often added to foodstuffs. Synthetic sweetenersare widely used in the society is sodium cyclamate. The purpose of this study was to determine thesodium cyclamate on the histological structure of the glomerulus of mice (Mus musculus). Thisresearch used 12 male mice (Mus musculus) with Completely Randomized Design (CRD) so thereare 4 groups (control, PI: 0,55 mg/grbb, p2: 1,1 mg/grbb, and p3: 1,65 mg/grbb) with 3 replicationsfor 24 days. Parameters observed were edema and comparison of area glomerulus with Bowmancapsule. The result showed that sodium cyclamate had effect to edema and tended to areaglomerulus with Bowman capsule comparization. Based on the research could be concluded thatsodium cyclamate had effect to renal histopathology. This research will be used as media inlearning process.