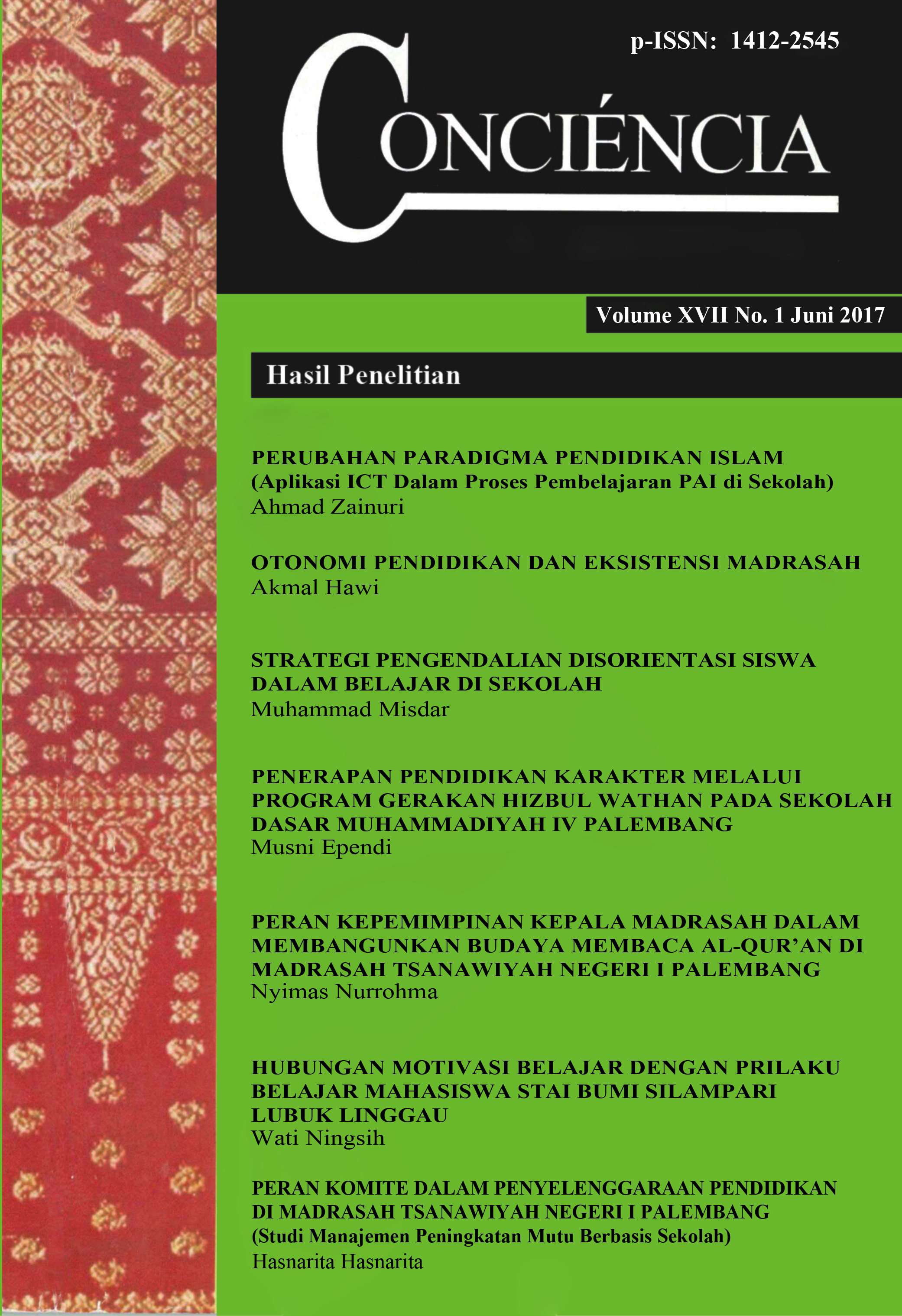 The purpose of this study is to know and understand the role of school committees in the provision of education in MTs Negeri 1 Palembang and the impact of school committee role in the provision of education in MTs Negeri 1 Palembang. The results of the research are as follows: The role of the school committee as a deliberation is manifested in the form of input of learning process to the teachers, the consideration of the provision and use of facilities and infrastructure, the consideration of the use and utilization of the budget, the input on the draft budget and expenditure of madrasah (RAPBM ), Held draft budget and madrasah budget (RAPBM) budgets, changed considerations and joined the RAPBM with the headmaster. School committees play a role in the framework of transparency in the use of education funding allocations, including in overseeing the use of grants to be more accountable. The committee also oversees the implementation of the bimbel (additional class hours). The role of the committee as a mediator has so far been the form of a link between the principal and the community, the principal with the education council and the principal with the school itself. The impact of school committee role in education implementation at MTs Negeri 1 Palembang is seen in the implementation of four role of committee which influence either directly or indirectly, but not yet maximal in support of education in MTs Negeri Palembang. 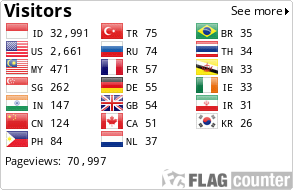