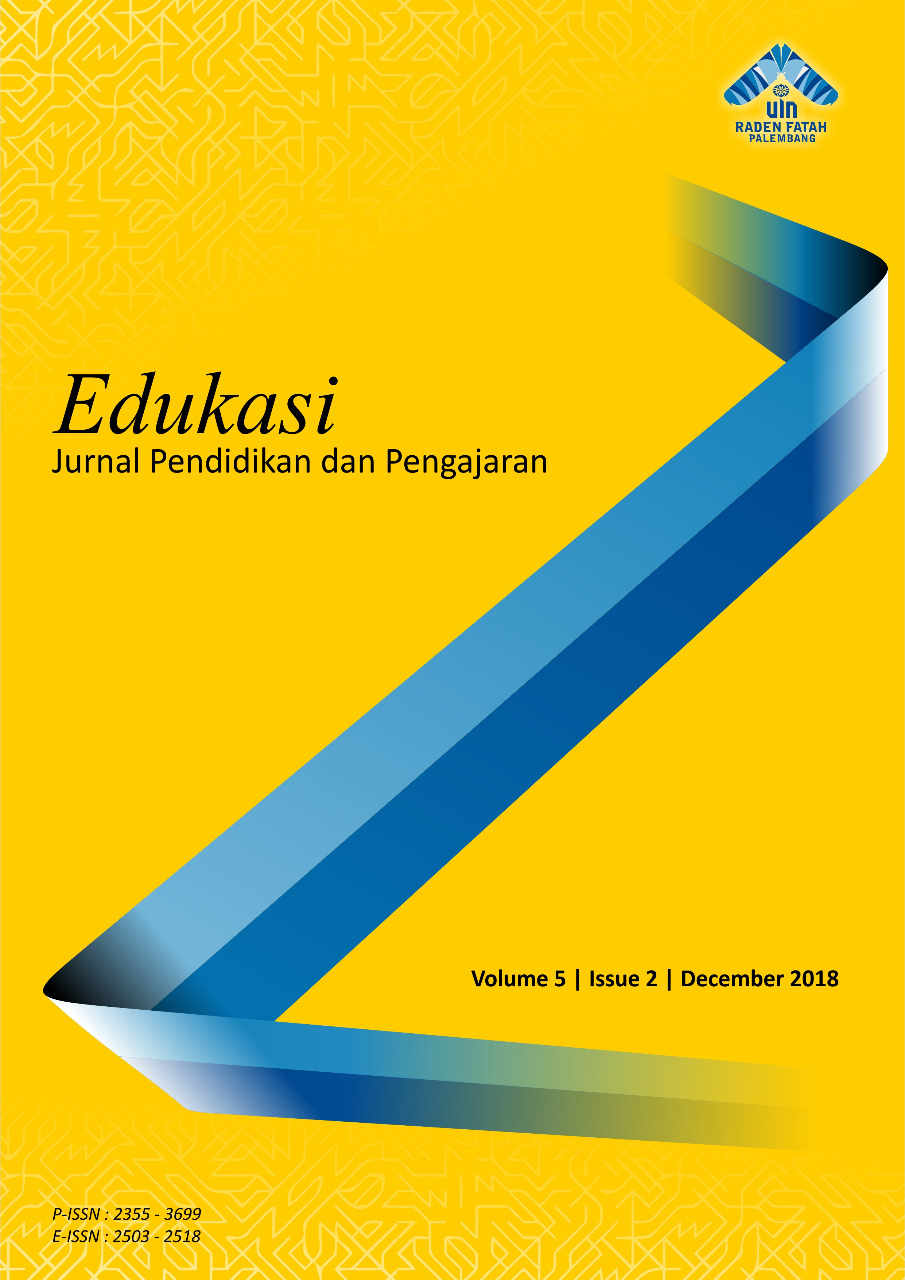 This work is licensed under a Creative Commons Attribution-NonCommercial-ShareAlike 4.0 International License.

After the manuscript is accepted for publication, authors will be required to sign a copyright transfer form. Copyright will be transferred to State Islamic University of Raden Fatah, Palembang, South Sumatra, Indonesia, via e-mail. A copyright form will be sent to you via e-mail after the accepted manuscript has been submitted.

Click here to view visitors from a particular city / region