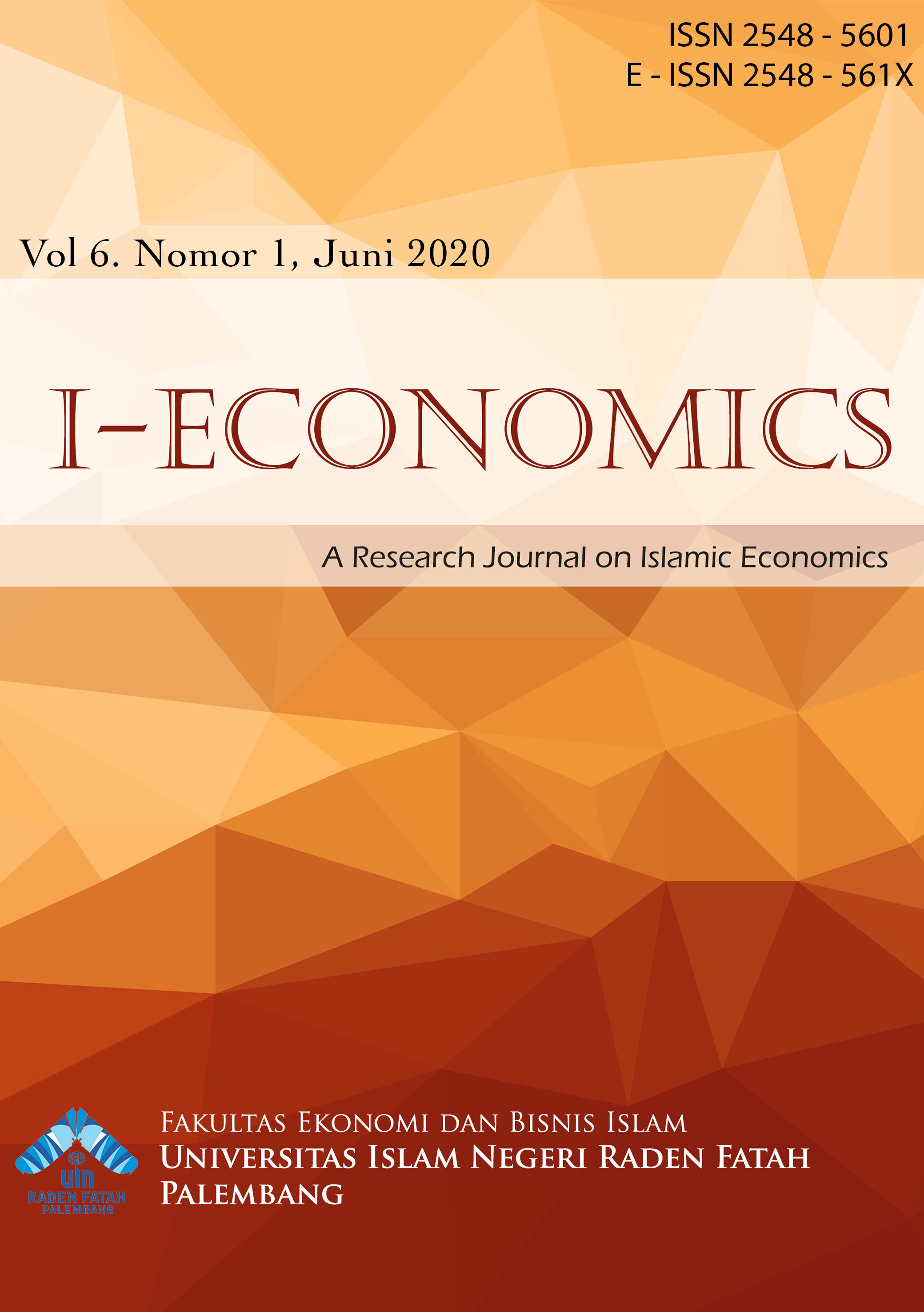 Abstract
The purpose of this study is to determine whether the knockout arisan money system is in accordance with sharia principles or not. The research method used is a qualitative descriptive method by observing, interviewing, and collecting documents as supporting data of KSPPS BMT Lumbung Artho Jepara Central Java Indonesia that implements the Yad Dhamanah Wadi'ah contract with the explanation that the stored assets or items can be used by aid providers and can also distribute to its members. However, the agreement is not in accordance with the fatwa of the National Sharia Council of Indonesian Majlis Ulama about the nature of Wadi'ah saving that deposits can be withdrawn according to the wishes of the depositors and not waiting for lottery numbers to take their deposits. Furthermore, the application of the bonus giving also deviates from the voluntary Wadi'ah contract and the bonus agreement at the beginning of the contract. However, because the practice of knockout arisan money system has already existed in the community, therefore the solution for its implementation is by using the agreement of the al-qardh (debt-receivable) and Mudharabah (profit-sharing) contracts that are closer to Islamic principles.
Keywords: Money Arisan, Falling Systems, Islamic Principles, Culture 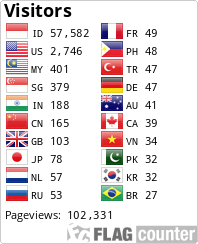