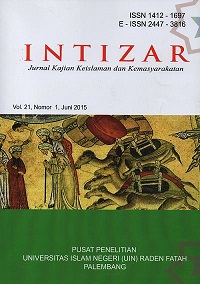 This paper is the result of a research that evaluating the reconstruction the concept of ijtihad, by discuss the idea of al-Ijtihad Ben'umar fi al-waqi’. This paper concludes that Al-Ijtihad fi al-waqi’ is actually a form of collective ijtihad (al ijtihad al-jama'i), by gathering the experts of shari'ah law (fuqaha` ash-shar'i) and experts Researchers and scientists (khubara` al-'ashr). Because experts know the nash purposes, while researchers and scientists (al-khubara`) know the reality (al-waqi’), the effects in the future (ma'alat = future effect) and challenges (tahaddiyat). The idea of formulating the concept of al-ijtihad fi al-waqi’ emerged based on a premise that ijtihad is a creation of experts to implement Islamic law in society. Therefore, the concept of ijtihad experienced a significant development, start from using the nash from the language aspects, continue to the using of logic. At the moment when the situation people are increasingly develop, then the creation of ijtihad become a necessary to developed, for example in the form of al-ijtihad fi al-waqi’ . About the source of the formation of the concept of al -ijtihad fi al-waqi’ comes from theory about the functions of nash, al-manath theory in Islamic law, and supported by the theory of al-mashlalah al-mursalah.

This work is licensed under a Creative Commons Attribution-NonCommercial-ShareAlike 4.0 International License. 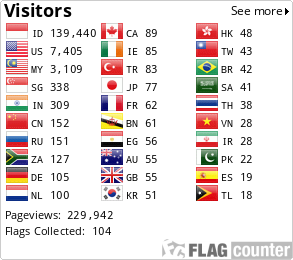