Human rights is an idea that have a long process in the history of human civilization. Human rights always have a correlative relationship with human duty because of the nature of human nature as individuals and social beings. Human Rights has incuded in the Constitution of the Republic Indonesia UUD-RI 1945. The history of the Indonesian nation records the occurrence of various gross human rights violations such as crimes against humanity that occurred in East Timor, Aceh, Jakarta and in some other areas that have not completed the handling, whereas in the field of legislation of the Government of Indonesia has made various efforts to make laws and ratify them from various international instruments on human rights. This is due to the unrelated legislation existing with the political will of the government. Political science is concerned with the state's governance, State’s governance deals with key officials setting policy directions including human rights policies. For the public it is important to study political science so that the public can contribute to the political will of the government in the field of law enforcement of human rights in Indonesia. 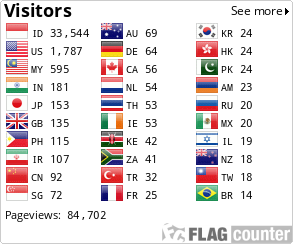