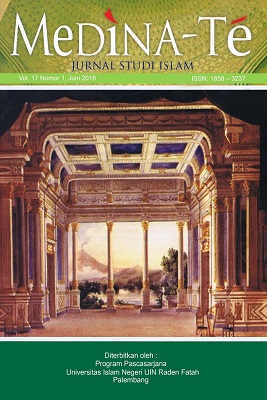 Muslims in Indonesia are the majority people. This means that most of the people of Indonesia are adherents of Islam or Muslims. According to the Central Bureau of Statistics (Jakarta, 2004) report, Indonesia's population is 224 million, 89% of which 224 million are Muslims. A very large community for a country that also has a large distribution area such as Indonesia. The Muslim community in the archipelago has been decisive for decades in the direction of political development in Indonesia. 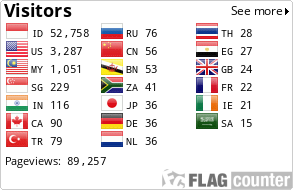