Abstract This paper aims to discuss the meaning of Sunnah as an argument in the determination of Islamic law. The existence of the Qur'an as a guide to life is not complete without the Sunnah. As-sunnah's position in the teachings of Islam became the second source of law after the Quran. This As-sunnah is everything narrated by the Prophet PBUH, either in the form of deeds or words. We conducted a literature study and content analysis approach with a descriptive method in our research. The problem lies in the description of the flexibility of the Sunnah as a source of Islamic law. The Sunnah is divided into the Sunnah of words, deeds, and the Sunnah of Hammiah (will). The author researches the Sunnah of this will which is still little discussed by other researchers. Sunnah Hammiyah is the desire of the Prophet to burn the houses of people who do not pray in the congregation to the mosque, and the Prophet wanted to change the position of the Kaaba if the Quraysh at that time were still close to polytheism. The Sunnah itself serves as an explanatory, that is, to explain things that are still vague in the Qur'an. Keywords: Type, Sunnah, Legal Sources 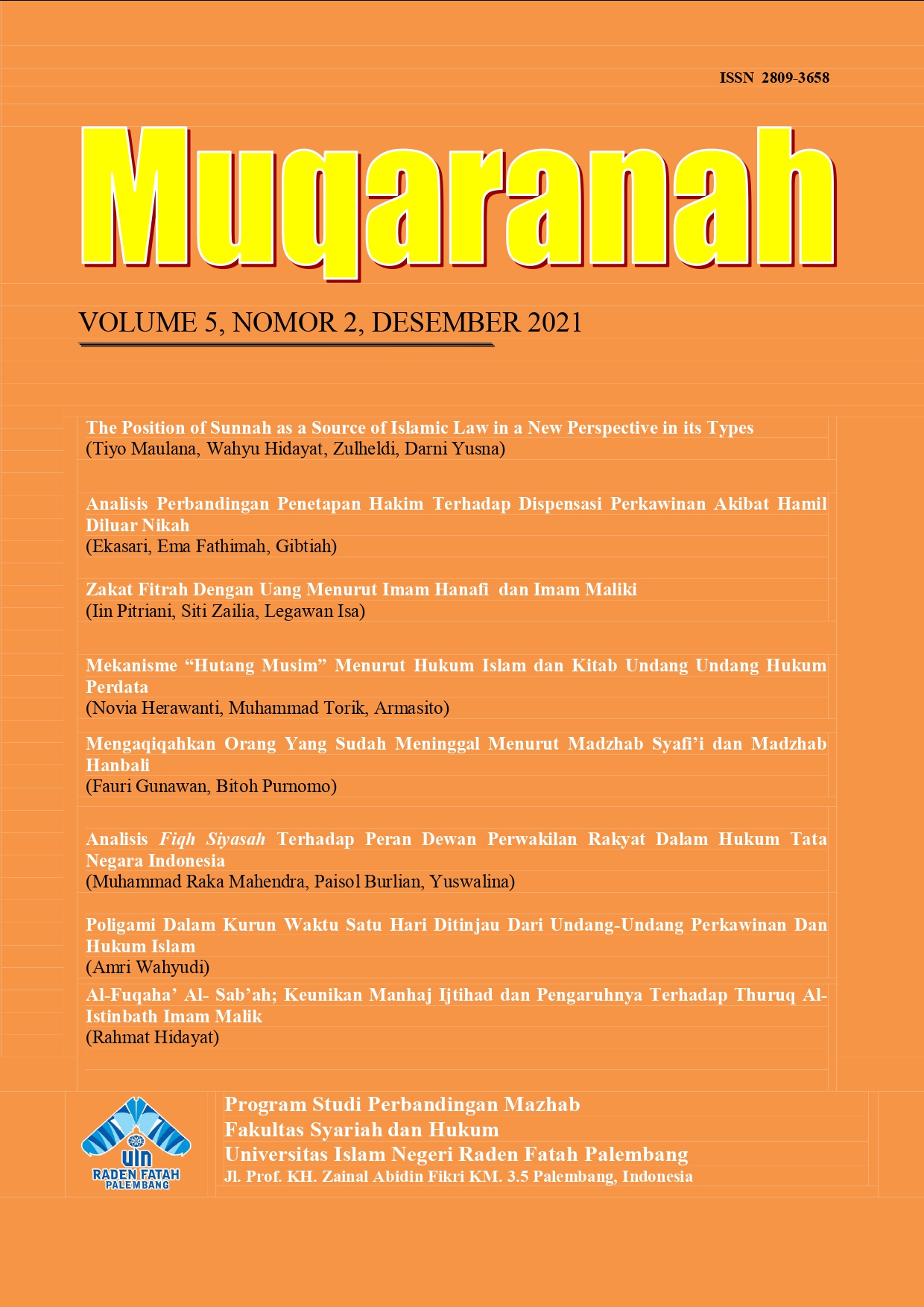 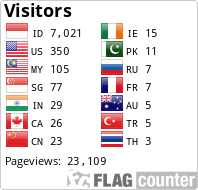