Along with the times, human are increasingly far from the values of the Qur’an. This indludes the cause of moral decline. This research aims to determine the concept of birrul walidain in the Surah Maryam verses 41-48 and their implications in shaping the character of students based on the Maryam verses 41-48 in thw interpretation of al-Misbah. Surah Maryam verses 41-48, because he tell about the morals of the Prophet Ibrahim with his father. So that the verse can be the basis for the formation of student character. Al-Misbah’s interpretation includes the interpretation of the al-adabi al-ijtima’I pattern, namely the socio-cultural interpretation style of literature. This researfch is a qualitative research with a type of library research. The data collection technique used is the documentation technique. Analysis of the data used is the interpretation method tahlili. The results of this study were obtained that there are two concepts of birrul walidain namely the concept of honesty, which ilustrates the figure of the Prophet Ibrahim who has an honest attitude in justifying something that comes from Allah and the concept of gentleness and affection of parents, namely the Prophet Ibrahim still prioritizes a gentle and devoted attitude to his parents even though his parents responded with harsh words and denial. The implication of the concept of birrul walidain is to instill honesty, compassion, and courtesy to parents. The educational methods in surah Maryam verses 41-48, namely the method of story, qudwah, hiwar, and targhib wa tarhib. 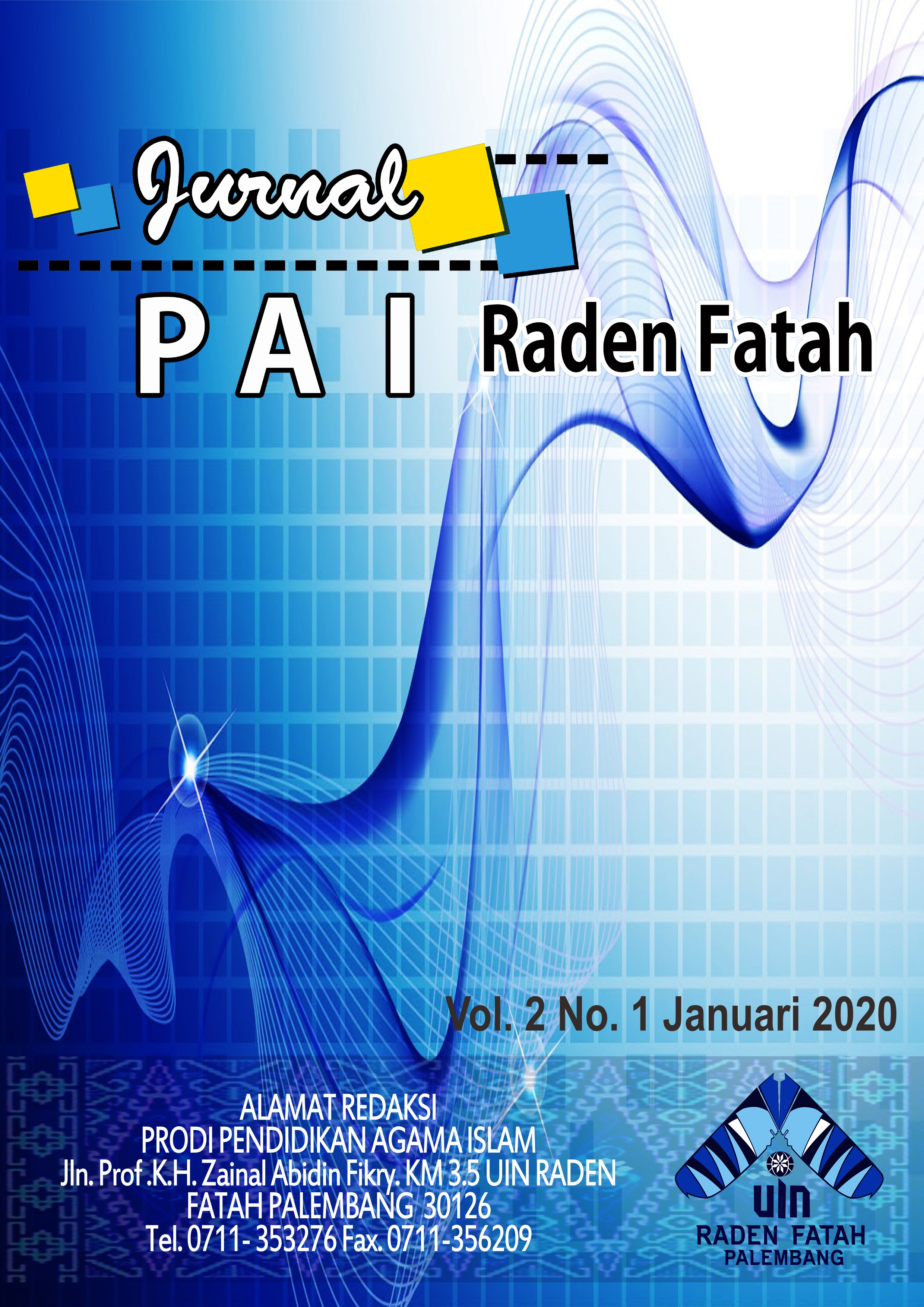 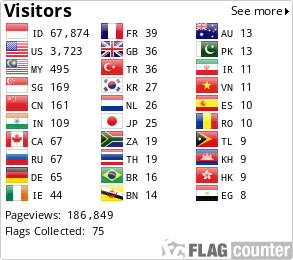