Saudi Arabia is a country that upholds cultural values. The application of a government system that is royal or monarchy is an exciting study. An absolute monarchy system of government makes a king have the authority as head of government and head of state. This paper aims to provide intellectual treasures in science, especially in modern Saudi Arabia. In addition, as a country that makes Islam the state religion and a strong historical aspect is the main goal of this paper. While the result of this research is that in the course of Saudi Arabia's history, the government system has been slightly open, in other words, Saudi Arabia seems to be heading toward a constitutional monarchy system, this is seen in MBS's policy regarding Saudi Arabia's Vision 2030. 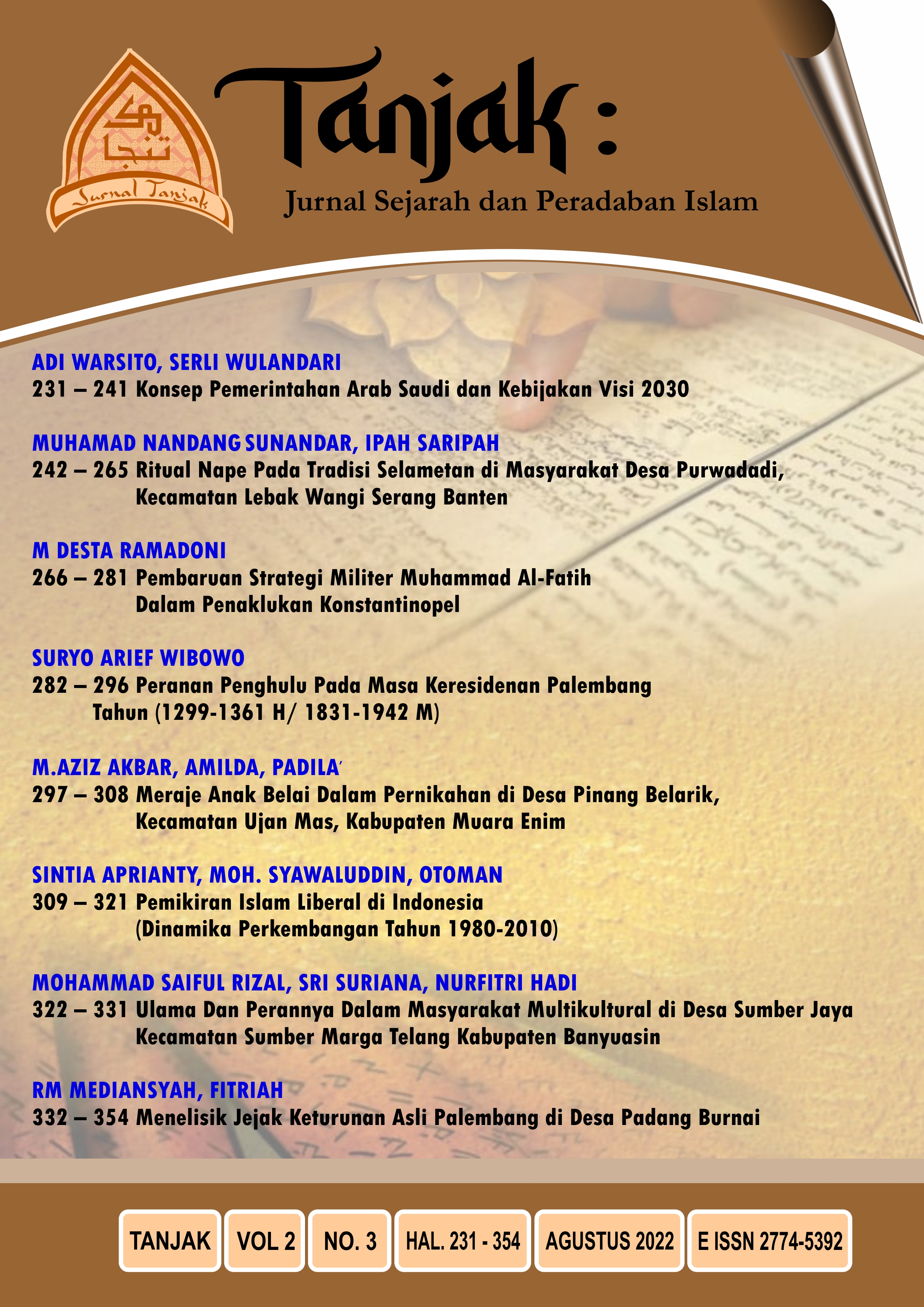