This research is motivated by the use of money formed in decoration as a wedding dowry. The purpose of this study is to determine the factors that cause people to use money made as decorations as a marriage dowry and to find out how Islamic law reviews the use of money formed by hisan as a marriage dowry. The method used in this research is a qualitative descriptive method with the type of field research. Based on the results of the study, it can be concluded that first, the factors that cause people to use decorative money as a wedding dowry, among others, because it has unique elements, follows trends, the number of craftsmen for decorative dowry money, can be used as decoration and can be used as a keepsake. Second, a review of Islamic law on the use of money made as decorations as a dowry, among others, based on the hadith of the prophet from Sahal bin Sa'ad al Sa'adiy in the form of muttafaq 'alaih, that the dowry is an obligatory thing in a marriage and does not burden the husband in marriage. giving a dowry to his wife, even from an iron ring and memorizing the Qur'an is allowed as a dowry. Furthermore, based on the rules of fiqhiyyah, the law of origin of something is permissible, until there is a proof that shows its prohibition. In addition, the dowry of money can also be useful at a time when a husband and wife need funds so that they can take the money from within the frame to meet their needs. Keywords: Islamic Law; Dowry; Money 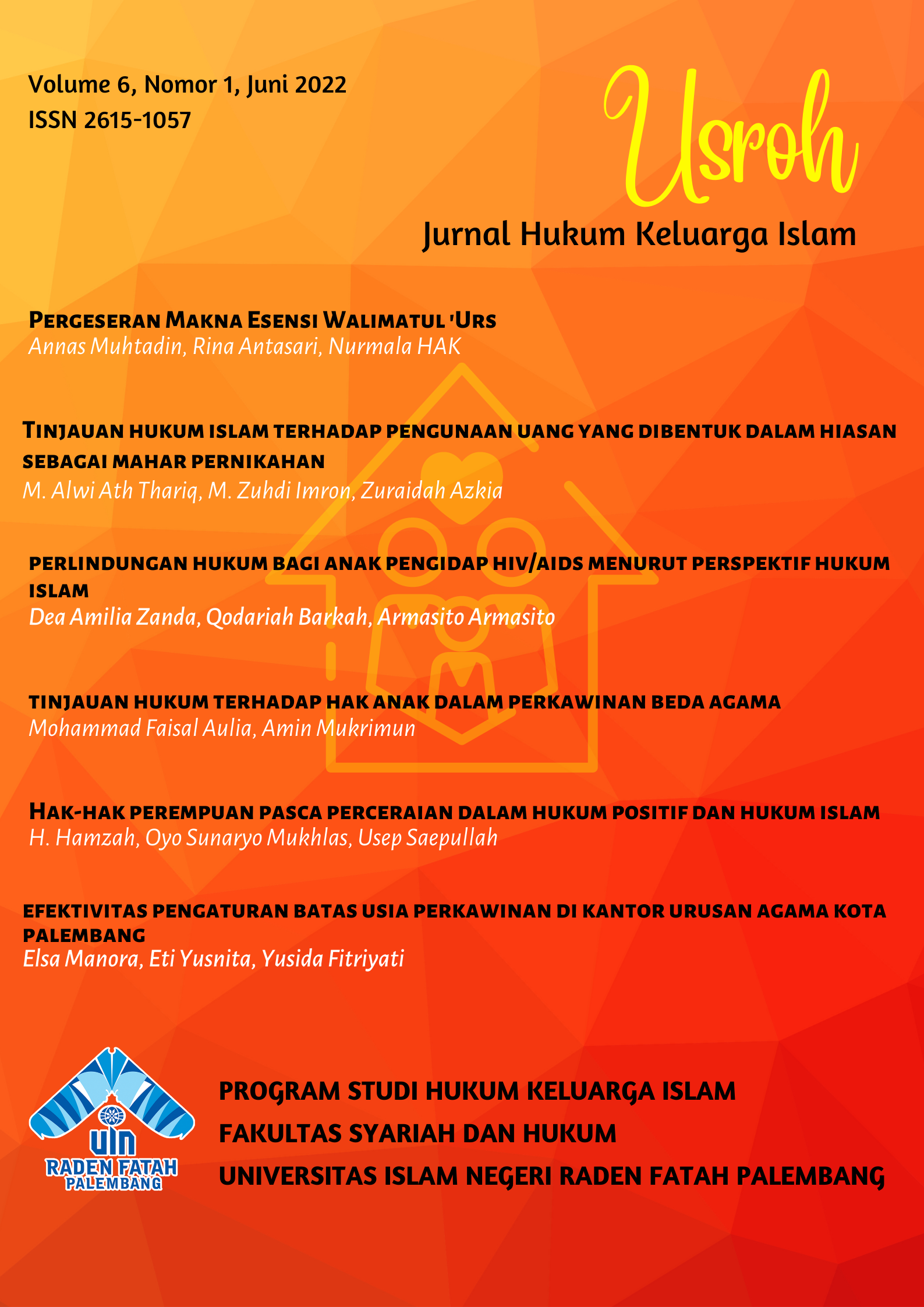