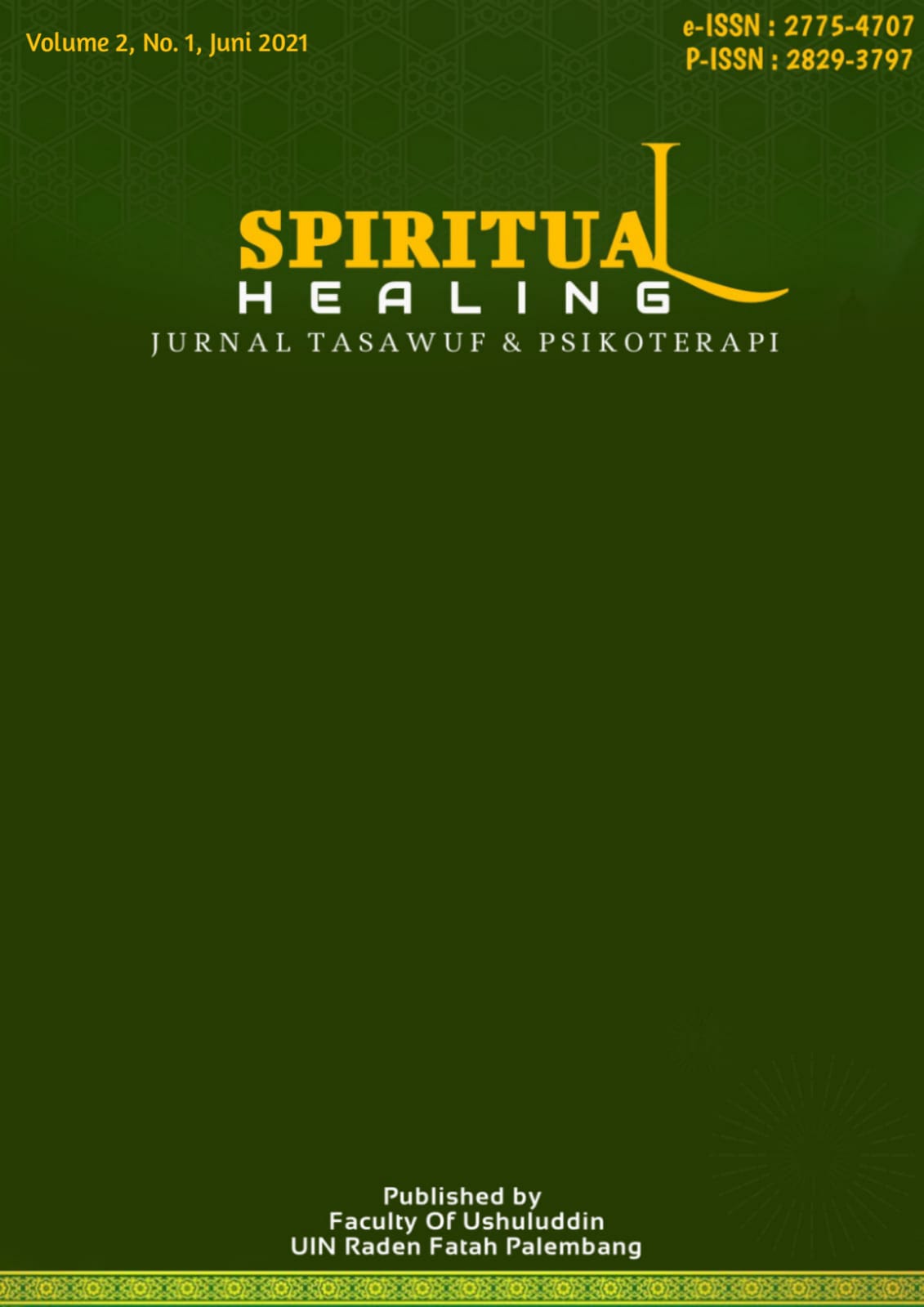 Death is a natural process which inevitably experienced by all living beings, including humans. The death was initially only meant simply, when a person is no longer breathing as well as no longer palpable pulse of his heart, then he stated had faced death. However, as the development of science and technology, increasingly more widespread death factor, namely the loss of function of the brain stem. When the brain is not functioning then it means consciousness too have been stalled. Then it can be inferred, the heart rate, breathing and brain stem function has stopped, she has experienced death. But many of the events, as someone already stated, a few moments later he was ' back to life '. That is what is known in our community with suspended animation, or in the science of psychology known as the Near Dath Experience (NDE). People who experience NDE, feeling that her through a spate of incidents that felt very real, up to when she woke up again, He was able to recount what he experienced at ' his death '. Suspended upon exposure to people who never experienced it, is a strange event, and is the spiritual experience that cannot be forgotten. Some say a very soft light shining of God.  Experience this remarkable self indicating that human beings could encounter Trans, events that are beyond him.