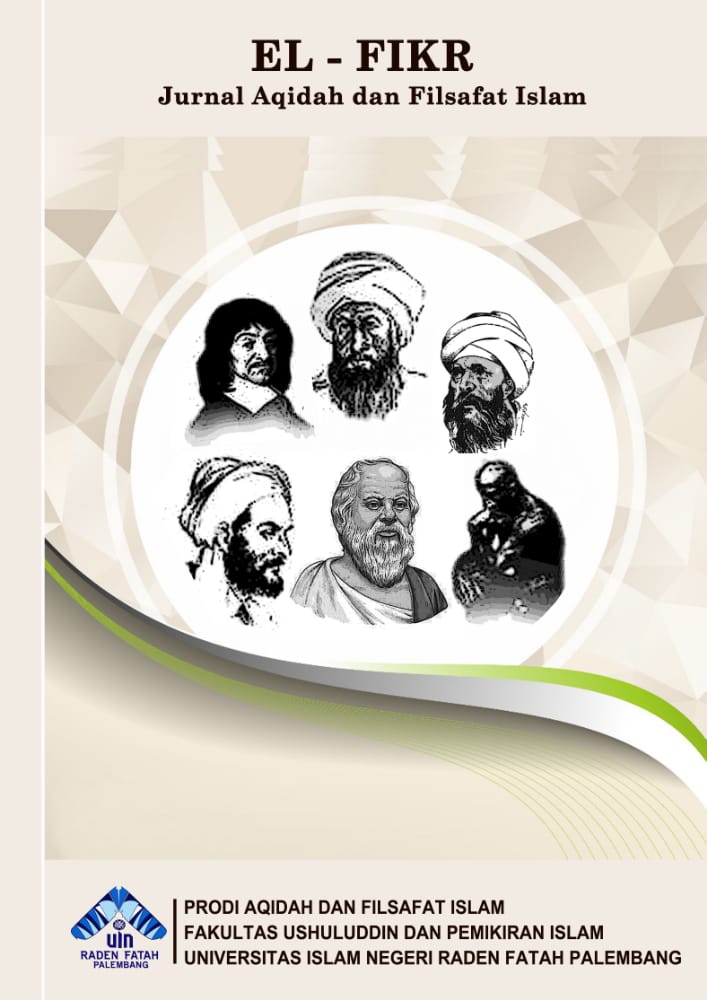 Ibn Sina denies the relativity of philosophy, according to him philosophy is a universal study that is not a relative discourse, because it is impossible to justify all of the diversity of opinions. Even so, Ibn Sina does not deny the limitations of human reason and knowledge which can only reach the essence (mahiyah) not the truth of the essence. In Peripatetic epistemology, the methodology of knowledge is divided into three: induction (istiqra), deduction (syllogism) and analogy (tamtsil). In addition, Ibn Sina also views the important role of memory in the construction of premises. 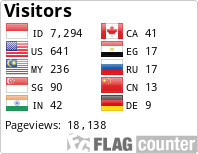