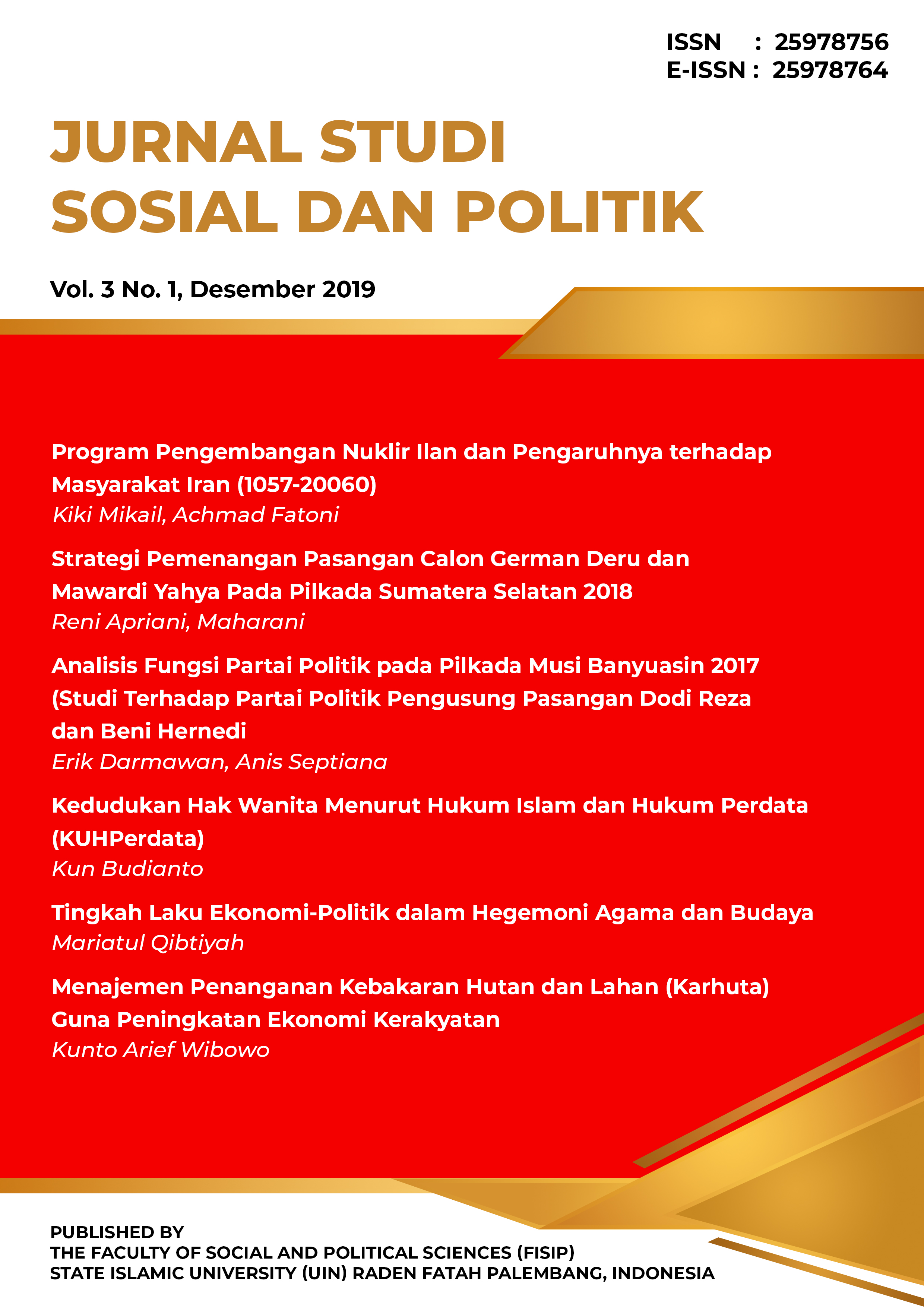 Economic development is not only done by the economy itself, but also can be intervened by others such as religion and culture. Every society has diverse traditions and has diverse religious patterns that cause differences in behavior, especially economic behavior. This article will describe the relationship between religious ethics and economic behavior of people from different cultures, namely Protestant ethics in the West, Confucius in China, and Islam in Indonesia with using library research. Based on this, the religious socio-cultural background, greatly influences the economic behavior of the community so that it impacts on the development of the nation's economy.