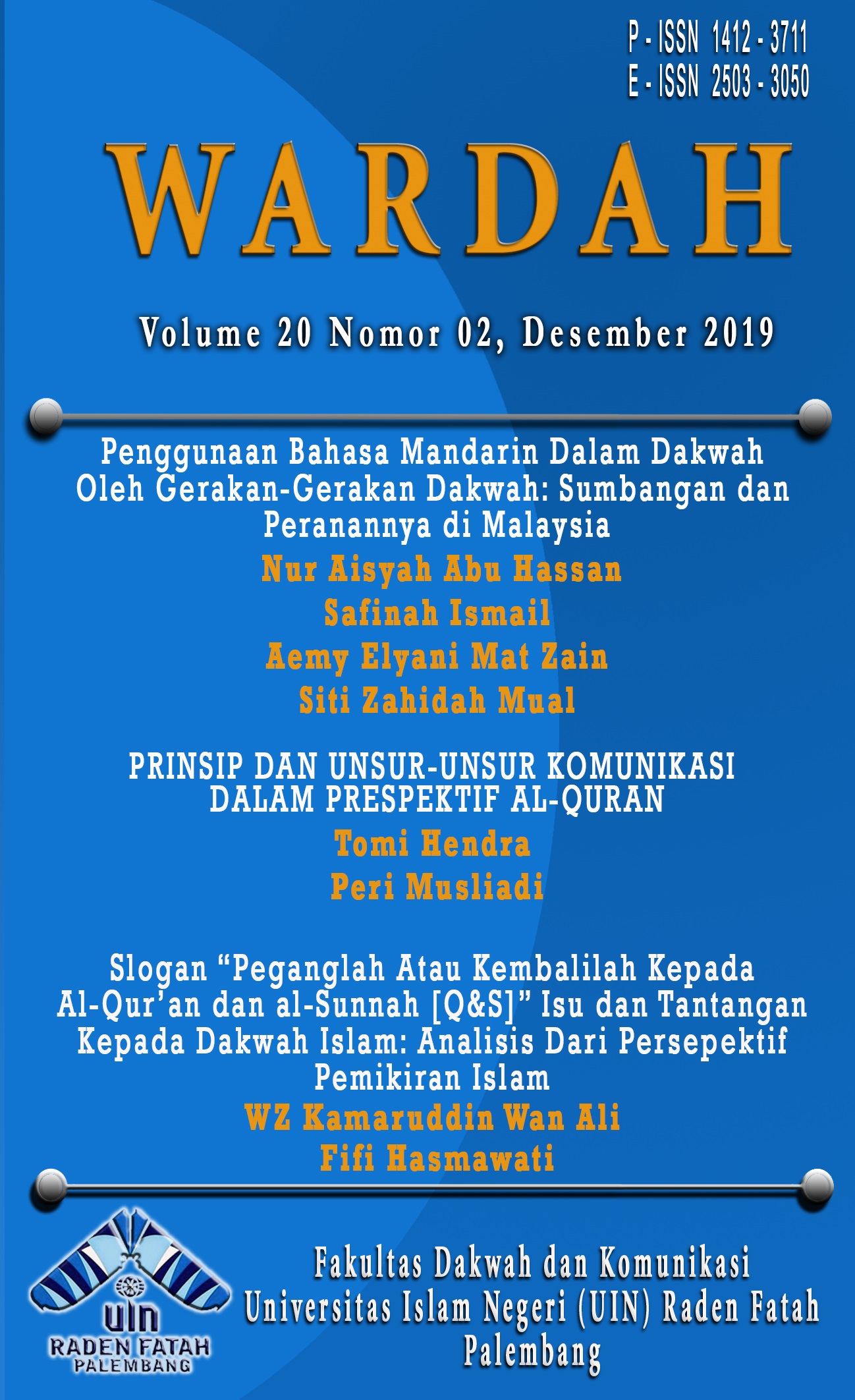 Abstract: The development of science and science in this era facilitated andassisted researchers and interested in religious studies in carrying out the needsof religious research, but Pro-Counter in religious studies became an interestingspotlight throughout history ranging from intellectuals who tried to present amore compromise approach to scientists who used an approach contradictory,disagreement in explaining various problems in Theology, social fields, religiousfields, political fields, historical fields and other fields as vital objects in religiousconcepts is a big problem when researchers show a very subjective character.This paper attempts an in-depth study in answering various issues andmisunderstanding in understanding the values ​​of equality contained in theBiblical and Al-Qur&#39;an texts, especially in discussing the historical perspectivewhich is discussed by the two holy books of Muslims and Christians as the twolargest religions in the world.Keywords: Prophetic history, the Bible and the Qur&#39;an,