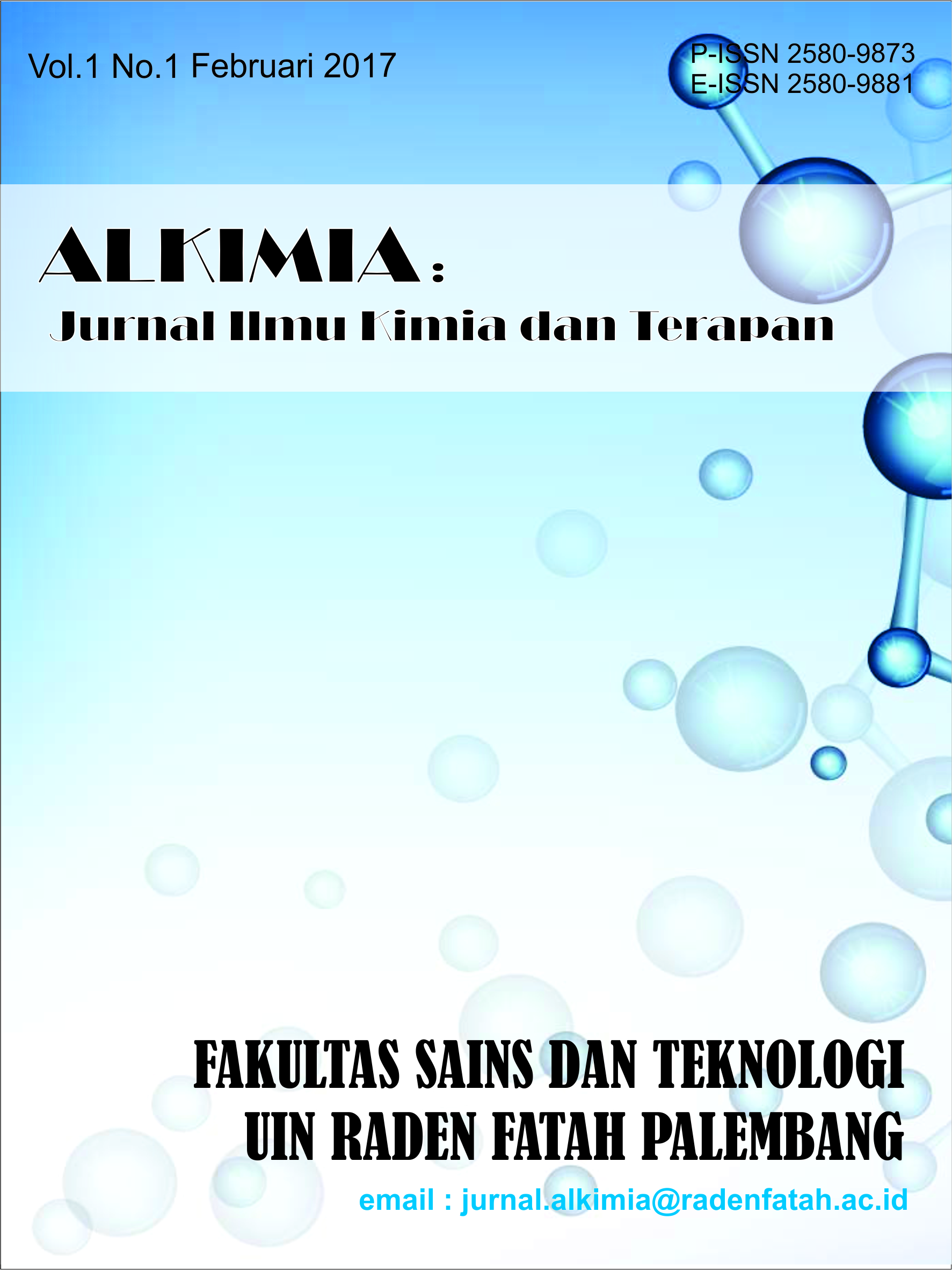 For next issue (vol 4 no 2 August 2020), Alkimia will display in english. Manuscript must be written in english.

DONT MISS THE DATE FOR NEXT ISSUE.