College or often called campus is a form of academic kehidupann. Academic life has a very long track record as an environment that has its own rules, are indefenden, and impartially. Science can only flourish and grow if the basic characteristics are maintained. In order to maintain this, the development of science and academic life in general have certain ethics and rules that should be independent of any moment. Ethical values and morals are appropriately dominated academic life in college. Colleges are supposed to have ethics and morals solid academic to academic community can form a strong character.The academicians in universities, especially lecturers and students who do not have a standard of moral and ethical values that will either take advantage of the institution or college institutions as a means to deceive a lot of things. At this time, one of the cases that emerged in this country is the rampant cases of plagiarism that occur in some universities, both public universities and private colleges. This is an example of opaque in portrait dynamics of education in Indonesia. 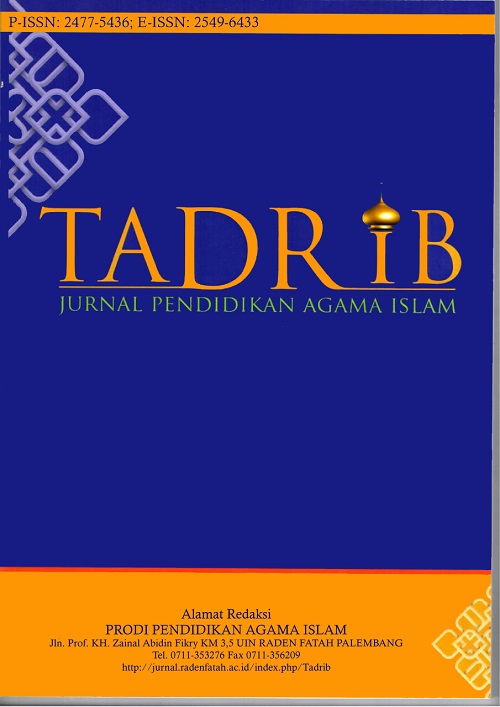 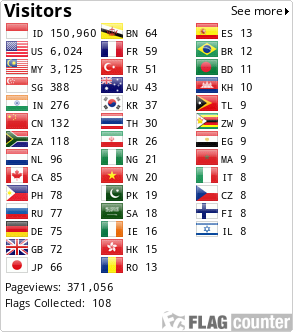